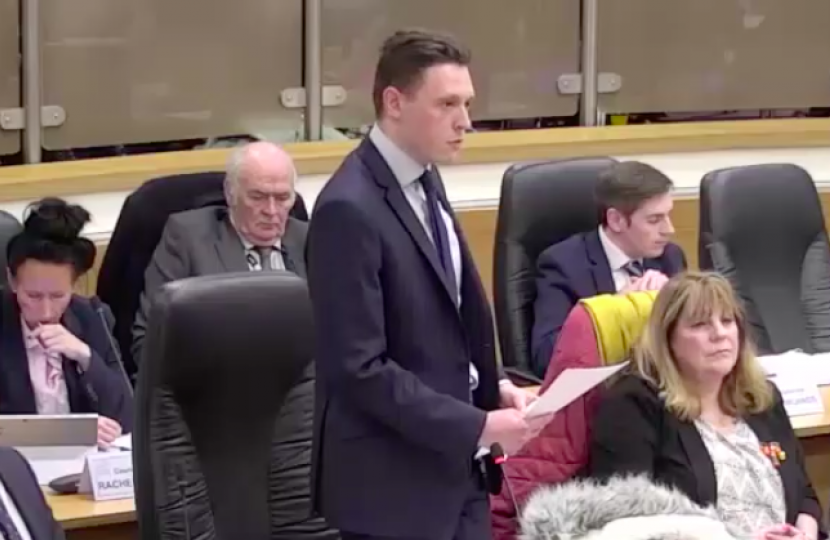 Local Conservatives have slammed the Vale of Glamorgan Council’s decision to spend an additional £280,000 a year on two directors’ salaries.

Under the plans approved yesterday at a meeting of the Council, two new roles will be created in the Authority’s senior management structure: a “Director of Corporate Resources” and a “Director of Place”.

The proposals were opposed by Conservative councillors, but the votes of Labour, Vale Independent, Plaid Cymru and Llantwit First councillors ensured they were approved.

He tabled an amendment to the proposals, calling for the two new posts to be deleted.

In the meeting, several councillors claimed the new posts were necessary to ensure the Council succeeded in future bids to the UK Government Levelling Up Fund. Cllr Carroll described this justification as “absurd”.

“I’ve long argued that budgets could be managed more efficiently and the Council should be more prudent when spending residents’ money.

“These new posts send the wrong message to residents and it’s disappointing they’ve been approved.

“There’s no logic to the argument that these posts would bring benefits such as ensuring the Council can make bids to the Levelling Up Fund. Ambitious and successful bids can be made under the existing system.”