Councillors should reign and fight by-elections 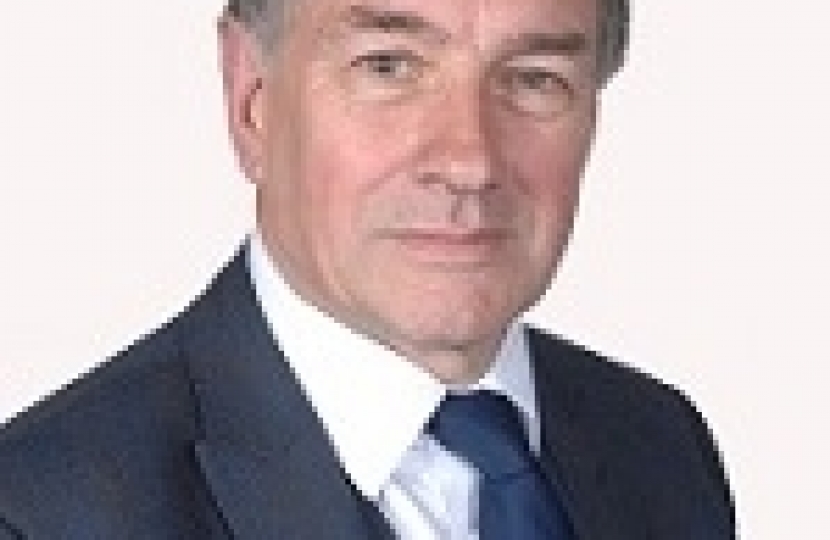 Councillor Gordon Kemp - Deputy Leader of the Conservative Group on the Vale Council and Shadow Cabinet Member for Education has sent a letter to the local press calling for Cowbridge ex-Conservative Councillors to resign and fight a by-election.

In his letter Cllr Kemp said

"Having read both Andrew RT Davies' comments and the response by the three Cowbridge councillors I fail to see in which way his comments were "misleading" as they claim."

"The Vale Council's cabinet is proposing to merge Y Bont Faen Primary and Cowbridge Comprehensive Schools which, in his capacity as the AM (not a councillor), he opuses and he therefore encourages them to take certain steps themselves."

"The Cowbridge councillors refers the proposed consultation that is to take place."

"I trust that in due course more note will be taken of the result of that than of that than the three Cowbridge members took of the results of the consultations on Llancarfan School, which they totally ignored, preferring to read out set 'questions' at cabinet meetings to ensure that 'correct' answers were provided by officers."

"Finally they refer to representing the views of their constituents."

"If they truly want to represent their views of their constituents they should resign their seats and fight by-elections, but I doubt they will do so."

Amanda Milling: ‘The PM still has support of Red Wall despite locking down the North’

Amanda Milling, chairwoman of the Conservative party, is wincing at the memory of being a government whip at the height of last year’s parliamentary paralysis over Brexit.