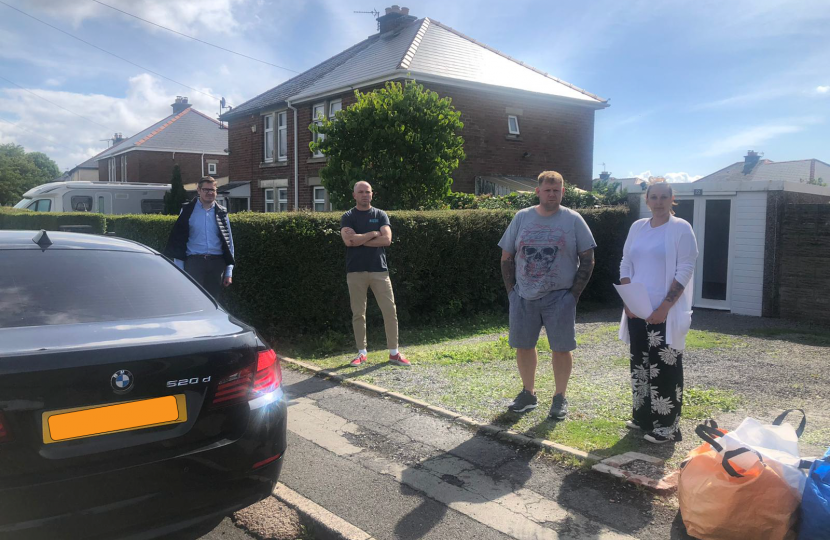 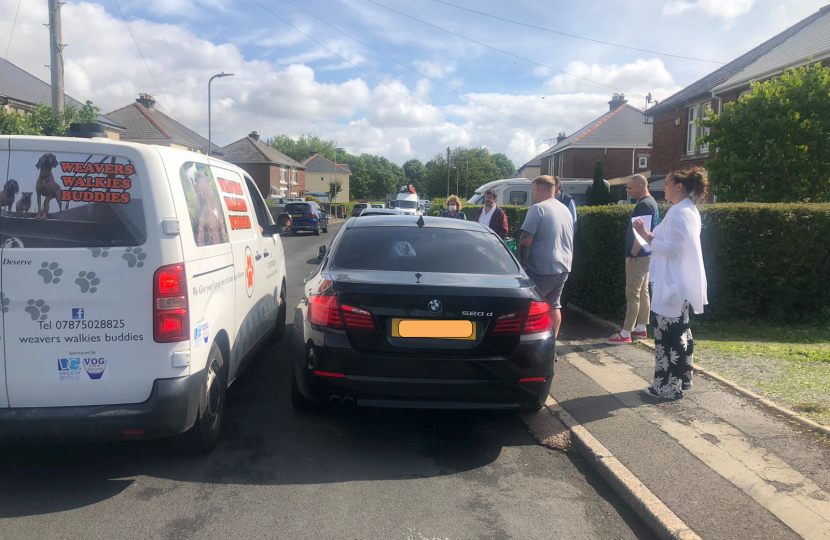 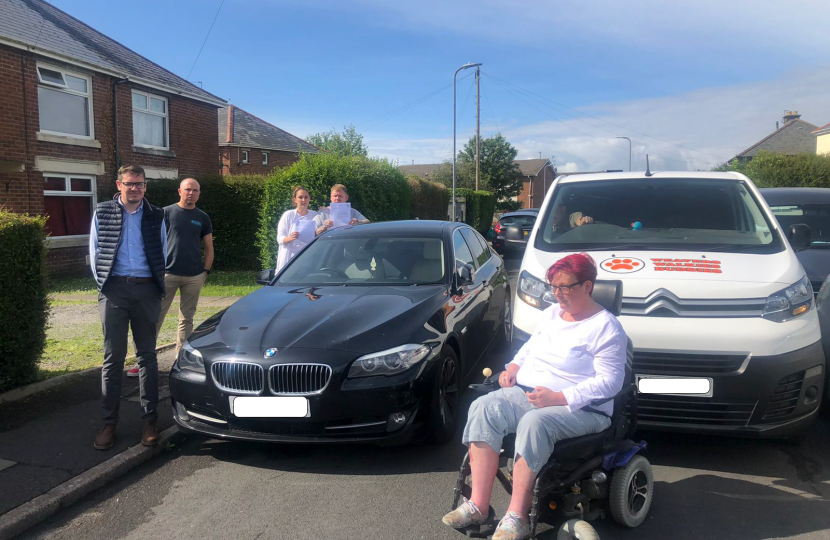 Conservative councillors Vince Bailey and Leighton Rowlands have backed residents in the Colcot area, after the Labour run Vale Council told them they would have to pay up to £1,000 to continue using their driveways. Many of the residents have owned their homes for several years, but dropped kerbs were never installed when the homes were built.

The Council have now written to the homeowners affected, demanding they pay up to £1,000 for the works to be carried out. They will be prohibited from using their driveways if the dropped kerb is not installed.

The councillors said it was unfair residents should have to foot the bill for a “legacy issue” that the Council should have rectified when the homes were built.

They also warned it would lead to a significant increase in on street parking, which would create road safety issues in an area with limited capacity.

Cllr Vince Bailey said, “This is an unfair policy that if implemented will increase parking problems in the area. The Council should be encouraging people to park on their driveways, not penalising them for doing so.

“There is very little on street parking available, and when all residents park on the street it creates a number of hazards. Emergency service vehicles struggle to get through and so do refuse collections.”

Cllr Leighton Rowlands added, “This is yet another money-making scheme from the Labour Council, that will have unintended consequences.

“The Council should be working with residents to reduce parking problems, not treating them as a cash cow, giving them only days to comply and stump up large sums of money.”