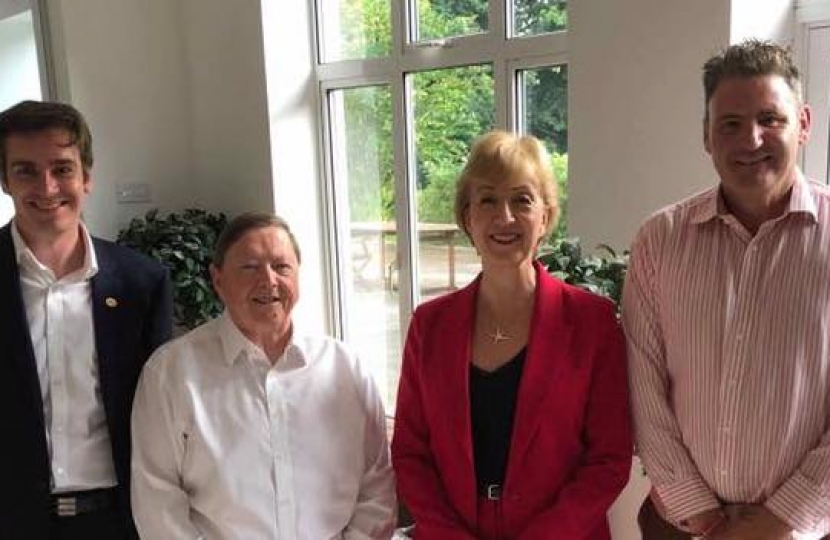 The Vale of Glamorgan Conservatives have won the national Conservative Party Incentive scheme in Wales, beating the competition in Wales. The scheme sets achievable goals for each association on increasing of membership, increasing campaigning and the use of social media.  It then rewards the winning association for their hard work. The 2019/20 Incentive scheme has already started and the Vale are on top of the leader board in Wales.

Vale Conservative Association Chairman Jeff James said, “As Chairman I’m really pleased to have the work of the association recognised and I would like thank all the officers and members for their hard work.”

Deputy Chairman for Membership and Finance Russell Spencer-Downe said “The Incentive scheme allows the association to have targets and a focus to increase our membership and since Prime Minster Johnson has been elected, we have seen a surge in the number of members. Members are the building blocks for fundraising and campaigning.”

Deputy Chairman for Political and Campaigning Cllr Leighton Rowlands said “I’m over the moon that we have won in Wales. From a campaign point of view we have been working hard in getting out our message across to the public in the Vale of Glamorgan from Cllrs, to our AM’s and AM candidate Ross England and our MP Alun Cairns, but the most important people within our association are our members and activists.  Without them we would not be a formidable campaigning machine, I look forward to remaining on top of the leader board in Wales.”

Commenting on the report that cases of Covid-19 have only just been added to official Public Health Wales (PHW) figures, the Shadow Minister for Health, Angela Burns MS, said: