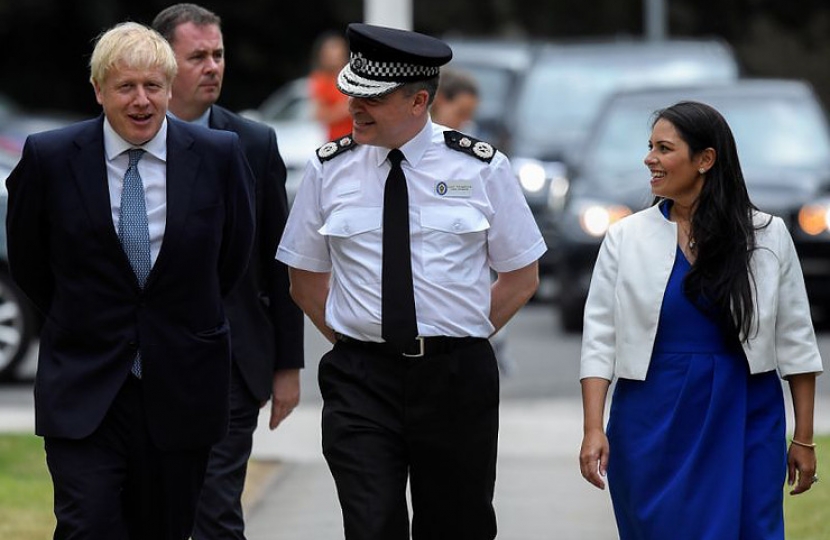 Owen Edwards a YC Member of the Vale Conservatives explains Labour have been in power for almost 30 years and now take it for granted. Wales needs change and that change comes in the form of the Welsh Conservatives.

1. Their record in government

Since 1999, Labour have governed Wales. Because of this, we have the worst NHS in the UK and the worst education system in the UK. Conservatives in government would put the necessary amounts of money into our key public services, reform the curriculum so it benefits our young people and they will get the economy back on track so we have more to spend on the NHS and schools.

The vast majority of Welsh voters do not back independence for Wales. Labour have gone soft on the Union and Plaid Cymru want to tear our union apart. Only the Welsh Conservatives will protect the Union and keep Wales in the UK.

Labour’s Minister for the Economy has admitted that they don’t know what they are doing on the economy. Eluned Morgan AM also admitted during her leadership campaign that more needed to be done on the economy. Welsh Labour have done nothing for the economy but criticise Westminster for not giving them enough money. With a Welsh Conservative government we would have a strong economy which would mean more money to spend on the things that matter.

It was the Conservative government, the the help of Alun Cairns MP, that scrapped the tolls on the Prince of Wales bridge. Conservatives will lower taxes for the poor. They’ve cut income tax for over 30 million people and they will do it again.

6. Standing up for Wales

The Welsh Conservatives respect the will of the Welsh people to leave the EU. Plaid Cymru and Labour want a second referendum and they want to remain. The Welsh Conservatives oppose the slapping ban and votes for prisoners, like the rest of Wales. And the Conservatives have a plan to take North Wales forward with a new growth deal that will create jobs and boost our economy.

Only the Welsh Conservatives have the ability to govern Wales and the United Kingdom. So at the next elections, vote Conservative. Vote for a Conservative council, MP and AM to change Wales and make it a country that works for everyone.

Member Views is a series of opinion pieces written by Blue Beyond members. Owen lives in South Wales and is seventeen years old.