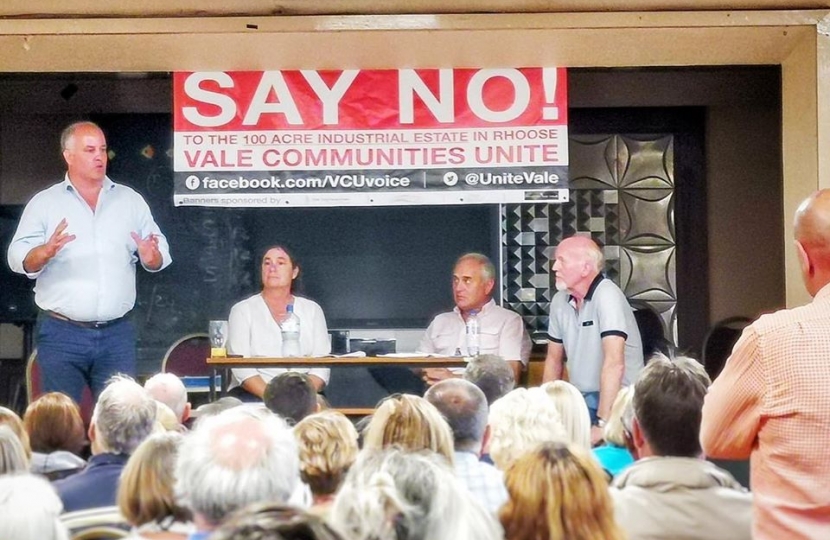 Membership in the Senedd

The economy, health, education and rural affairs. Working on behalf of the people of South Wales Central to improve their daily lives.

Andrew was born in Cowbridge and was educated at Llanfair Primary School, St John’s, Balfour House and Wycliffe College. He is married to Julia and they have four children.

Andrew’s background is in the business community - as a partner in the family farming business, based near Cowbridge in the Vale of Glamorgan.

He is the President of Llantrisant Young Farmers Club and former Chair of Creative Communities, an organisation which seeks to develop structural community development.

He is a life governor of the Royal Welsh Agricultural Society and a member of the NFU.

In 2016 he became the President of the Vale of Glamorgan Agricultural Society.

Andrew joined the Welsh Conservatives in 1997 and stood as a parliamentary candidate in Cardiff West in 2001 and in Brecon and Radnorshire in 2005. He was elected in 2007 on the South Wales Central regional list and returned to the Fourth Assembly in 2011 and the Fifth Assembly in 2016.

Andrew was elected the Leader of the Welsh Conservatives in 2011.

The Labour-run Council's plans for another supermarket on the Cowbridge Cattle Market site will undercut local retail, undermine Cowbridge's market town identity and add little value to the town. 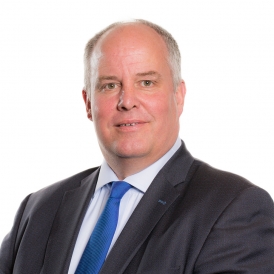