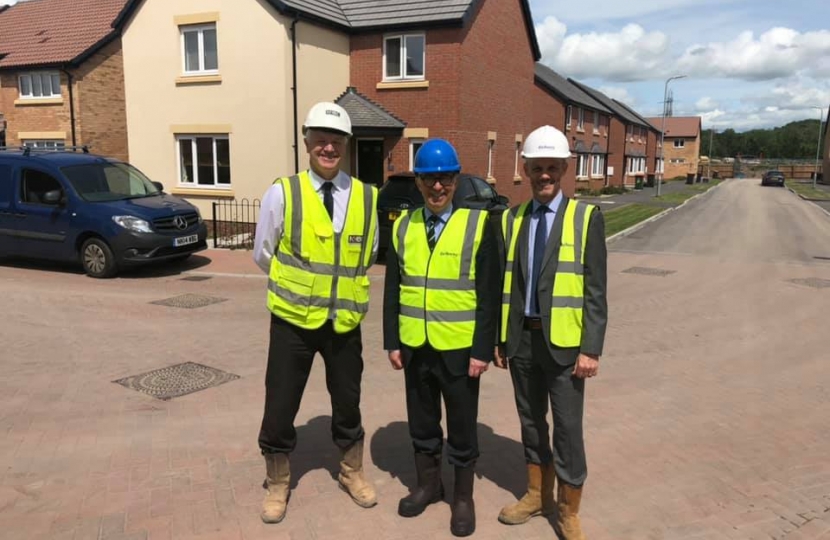 Member of the Senedd for South Wales Central

Member of the Senedd for - South Wales Central

Membership in the Senedd

He is an acknowledged authority on the British constitution and has written two influential books, ‘Will Britain Survive Beyond 2020?’ (2009) and ‘The Reformed Union: The UK as a Federation’ (2013).

Born in Neath in 1962, David was educated at Dwr-y-Felin Comprehensive School, Neath; the University of Wales, Cardiff; and the College of William and Mary in Virginia, USA.

David is a former manager of the Carers National Association in Wales and a former Deputy Director of the Welsh Centre for International Affairs.

He has previously chaired the Assembly’s Audit; Health and Social Services; Standards of Conduct; and Constitutional and Legislative Affairs Committees.

David Melding was Deputy Presiding Officer during the Fourth Assembly. 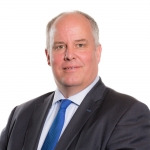 Member of the Senedd for South Wales Central

Andrew RT Davies was born in 1968 and was educated at St John’s, Balfour House and Wycliffe College. He is married to Julia and they have four children.Andrew’s background is in the business community – as a partner in the family farming business, based near Cowbridge in the Vale of Glamorgan.He is a former Vice President of Llantrisant Young Farmers Club and Chairman of Creative Communities, an organisation which seeks to develop structural community development. 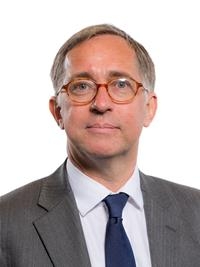