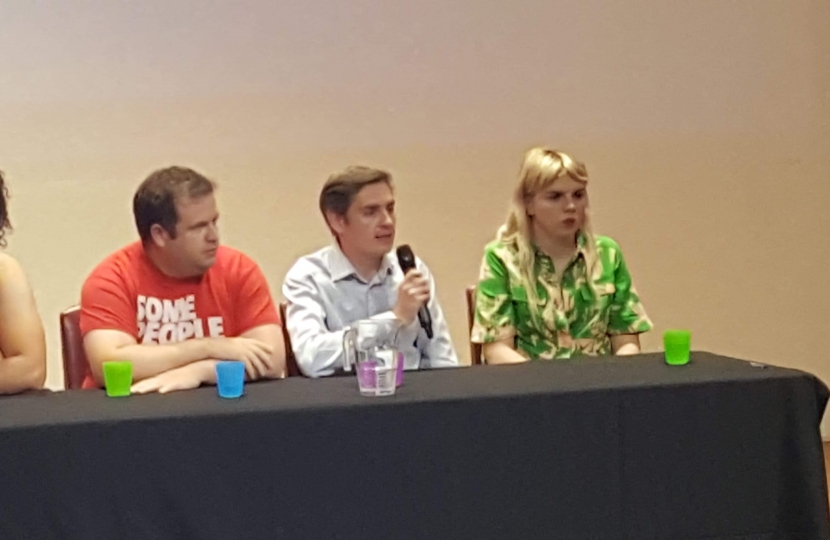 Leighton Rowlands was first elected as a County Councillor in 2017. He currently lives in the Barry where he was born and raised by his family. He attended Holton Road Primary School and Barry Comprehensive School where he studied History, Politics and Information Technology. After leaving Barry Sixth he went on to read History at the University Swansea, specialising in medieval history.

After graduating he worked at Cardiff International Airport as a customer service adviser. He then moved on to work in the private sector, in particular in the Waste Industry where he worked as Quality Control officer. Following time as a Quality Control Officer, he worked as a Corporate Account Researcher spending another three years at the company before making a decision to stand for election.

Leighton has always had a sense of duty and commitment to the community he lives. He is honoured that the residents of Dyfan Ward put their faith in him to serve as their Councillor on the Vale of Glamorgan Council and Barry Town Council.

He was elected as the youngest Deputy Mayor and Mayor on the Vale of Glamorgan Council and when he became the Mayor, he transformed the way the Mayor’s operates. His first action after being named as Mayor was to scale back the hospitality functions of the Mayor's office and to set up a Mayor’s Foundation and to re-locate the office from the Town Hall to the Civic Offices saving tax payer money.

He’s passionate about our community and wants to play a part to help change it for the better, encouraging younger people to get involved in the democratic process, help reform public transport system in the Vale of Glamorgan; for the Vale of Glamorgan Council to take the lead in tackling plastic pollution.

Council Use Emergency Powers to Press Ahead with Trader Charges!

The Vale of Glamorgan Council have written to traders across the county to establish their new policy to charge local businesses for use of outdoor spaces for things such as tables and advertising boards – using emergency powers to implement the charges as quickly as possible! 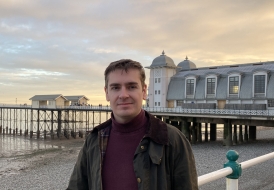