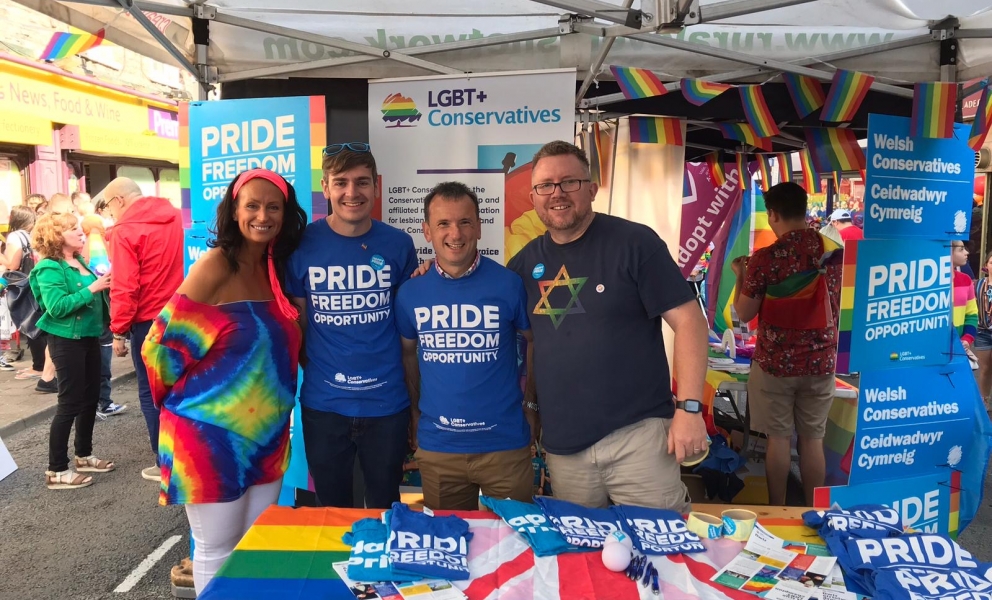 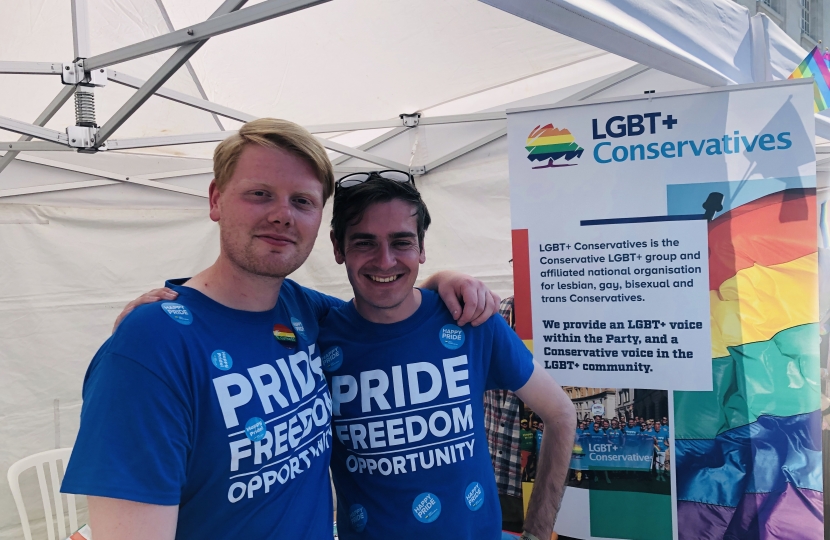 LGBT+ Conservatives is the group and affiliated national organisation for lesbian, gay, bisexual and trans Conservatives, and those who wish to support them. We provide an LGBT+ voice within the Party, and a Conservative voice in the LGBT+ community. Here you can join us, find out about our campaigns, get in touch and, if you are part of a local Conservative Association, discover how we can help your association engage LGBT members. Locally the Vale Conservatives have attended Llantwit Major first ever pride with local MP Alun Cairns and also attended the first Barry Pride.

Cllr Leighton Rowlands said "Our party has come a long way in the last half century despite a confused past when it came to gay rights. Yet, the Conservative Party is a different entity a generation on, having led the Government which passed the Equal Marriage Act. For years now, the Conservative Party’s LGBTory wing have been marching at pride events across the country."

Why Conservatives should take part in Pride leaflet 2017

Why Conservatives should take part in Pride leaflet 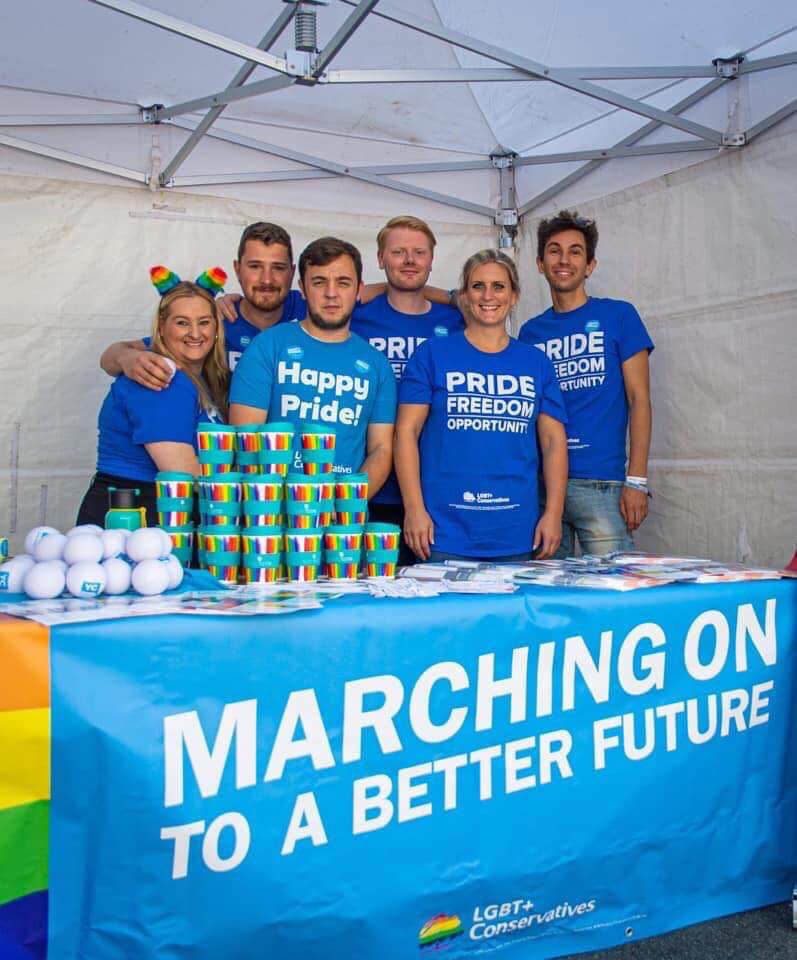 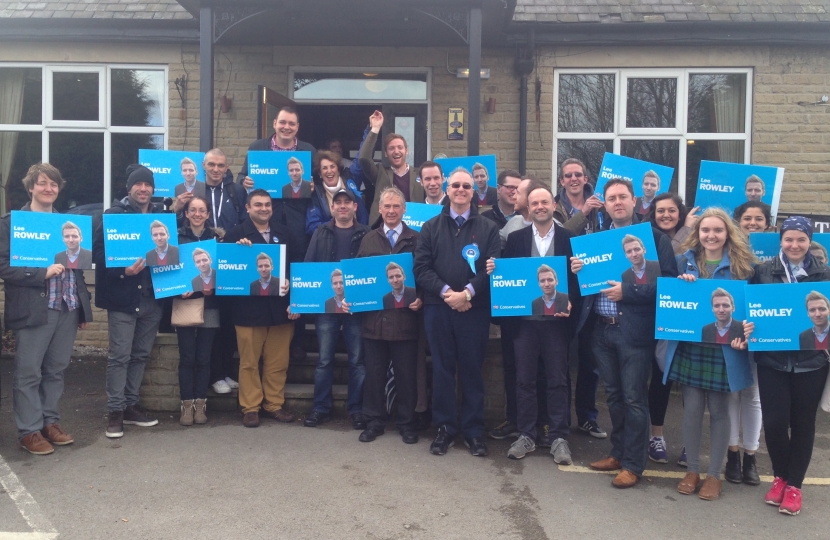 "Openly gay Conservative candidates fighting for really winnable seats. They’re Conservatives selected by the grassroots, and I’m proud of how they show we have changed."
David Cameron, Former Prime Minister 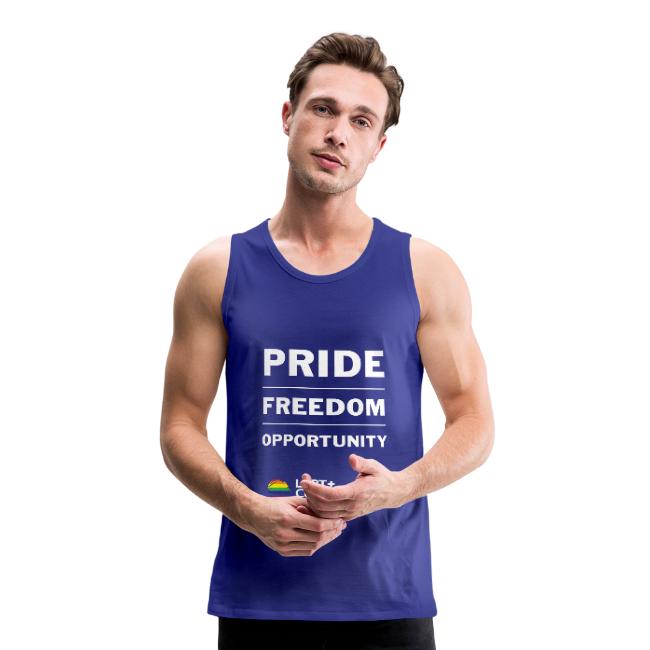